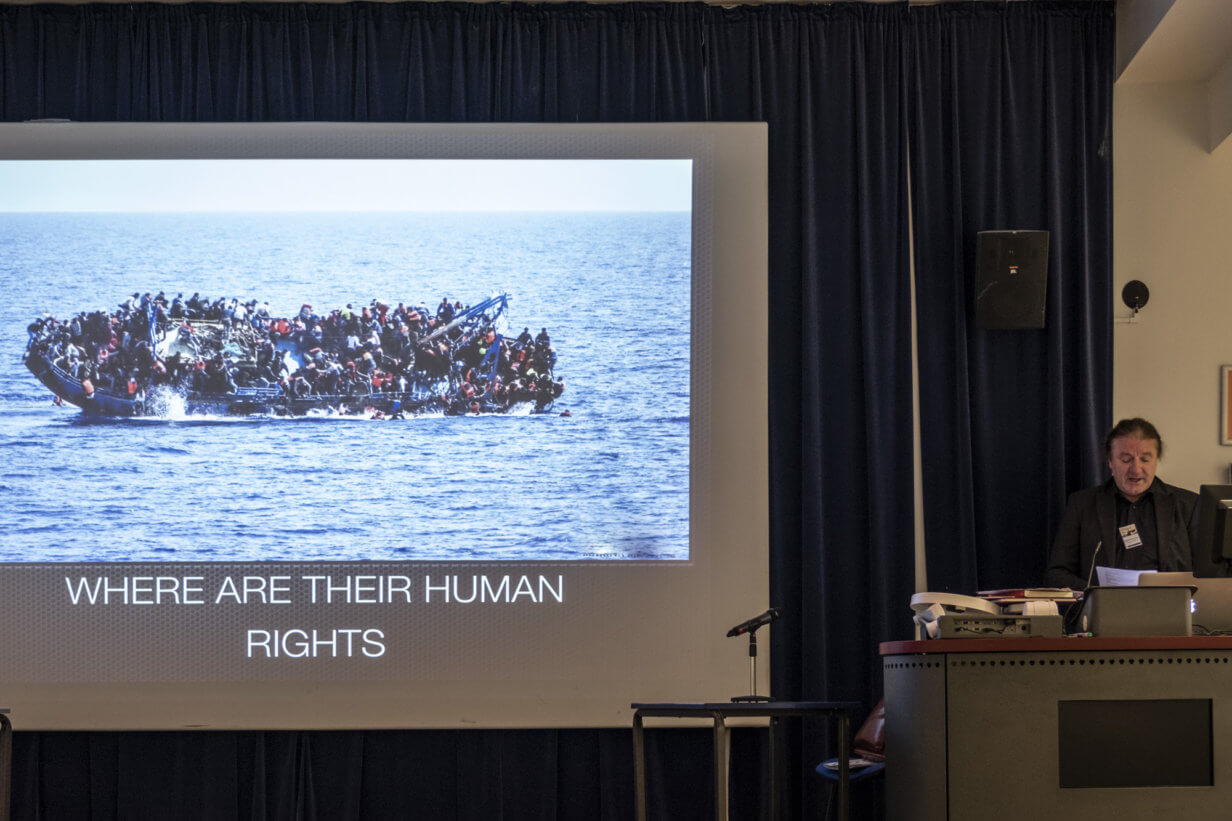 2nd international Conference. Photography in Academic Research: Images in the Post-Truth Era Truth and lies in photography. Does the true photo even exist? What does it depend on whether a photo is true or not? And if a photo is true, but the title or the story is a lie, what about the picture, and vice versa? Can photos really depict true, real life? Post-factual politics which bombards us deliberately with untruths has reached Germany with the right-wing populist AFD party. The Brexit in Great Britain was substantiated with false figures; the election of Donald Trump in the USA was based on lies. Putin, Erdogan, Poland, Hungary and the Czech Republic, these governments do not work with facts. They work with emotions, feelings, ignorance and stupidity. This gives rise to alternative facts. But what do „facts“ look like in digital photography and Photoshop? Photography is a lie right from the start. Photography is subjective. Our own emotions turn things upside down. Light, shadow, contrast, where and how the shot is taken. Aperture, time and focal length change the same scene. If I take photos of everything, I would have to create a 360 degree spherical panorama, or just a section. What do I take photos for, is it advertisements or journalism? If I am right-wing or left-wing, then I am likely to see and perceive an event in a different way. Do I perceive a city with a lot of traffic and many people as a moloch, with dark corners, foreigners, traffic and dirt? Or is it a great opportunity for meeting people, experiencing their culture, sharing theatre, concerts, cinema and other events with different people? But what happens if I use Photoshop? Can I develop a picture in Photoshop so it’s right? Is every photo that has been digitally manipulated a lie and false? But what about the analog darkroom? Can even a digitally manipulated picture show the truth?